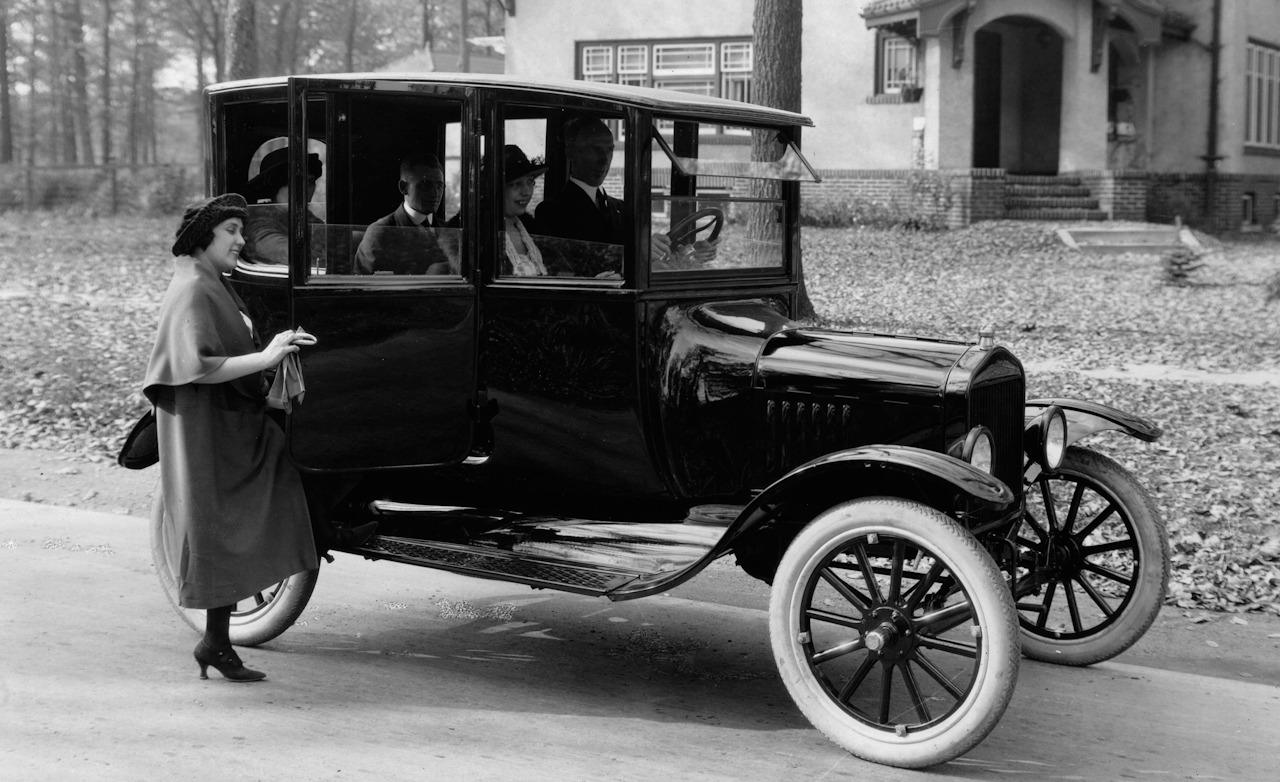 It is now two days since I rebutted the note on the Two-Gun Raconteur blog about a flivver not being, specifically, a Ford. No corrections or apologies or anything — gee, you’d think Damon Sasser got mad at me or something. There are some people who hate to be corrected, and had rather double-down and perpetuate bad info than man up and get it right.

And Damon or someone has removed my name from the “Friends of TGR” roster in the sidebar. . . .

In the Robert E. Howard fan field I think I have met more people who jump the wrong way than in any other activity in which I have ever been involved. Take, for example, the Ben Zoom kerfluffle of a decade or so back — you’ll find it covered in the eBook eXtras materials in The Dark Barbarian That Towers Over All. I warned various people not to use Zoom’s stuff, since it was terrible, and nonetheless Damon published two of his “essays” in two successive issues of TGR — sales plunged, credibility took years to be restored, etc. & etc.

I think if this response was an evolutionary impulse, the dude would be extinct.

But folk can believe who they will — me, or people putting out a Howardian Word of the Week who don’t know what words mean.

The flivver entry in Word of the Week is illustrated by a pic of a Chevy circa 1935, because that seems to be the model of Robert E. Howard’s car. Damon even kind of brags about the image of “Bob’s Chevy ‘flivver.'”

Look at the definition of flivver they use: noun 1. slang. an automobile, especially one that is small, inexpensive and old.

From information they link to in the post, apparently Howard bought the machine — which isn’t “small” — new in 1935. He killed himself with a bullet to the head, seated inside that car, on June 11, 1936.

So, even if you are among the hapless souls who think in the 1920s that a flivver didn’t mean a Ford, you can see that the curtains don’t match the carpet on that entry, right?