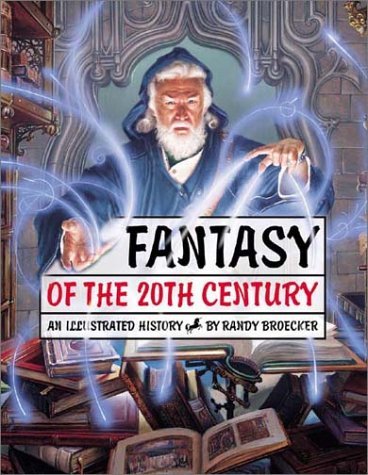 Last week over at Rah Hoffman’s house, DSF showed me a copy of this book, which contained quite a bit of interesting material for Howard fans. The book is an oversized coffee table volume, full color on slick paper, a great value for $60. REH is featured prominently in an early chapter on the pulps, and his life and work is given a fairly detailed, fair treatment by Mr. Broecker. Later on, when the history reaches the 1960s, REH is given another chapter describing the Howard Boom and the shockwaves it created. De Camp is also featured prominently in relevant sections, and is given generally high praise by Broecker, although the problems many fans had with the pastiches is noted.